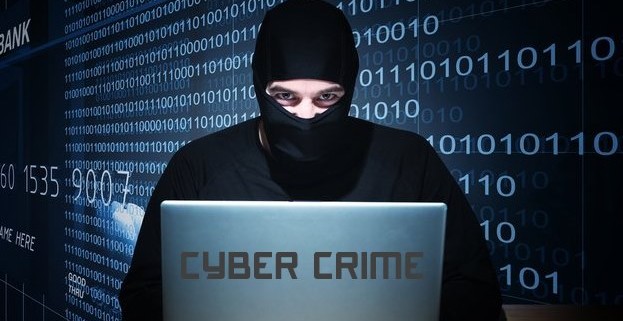 The new law makes it a crime to share information online that the government deems false or misleading. So sharing the Elephant report in Tanzania can be seen as a crime and it can cost two years in prison.

In Tanzania there are many people working in areas where political issues are disputed like the issue of the landrights between the government and Maasaï. Or the issue of the Serengeti Road, Poaching, and the social impacts on conservation. Social Media are the most important tools to share information and mobilize people. The new law is making them extremely vulnerable and we fear for them.

Also we ask ourselves the question about the safety of foreign bloggers. People like Susanna Nordlund who is blogging like a pitbull on the issue of landrights in Tanzania. She is a pain in the ass of big companies like Thompson Safaris and off course the government. What happens when she arrives in Tanzania?

Is there anybody with knowledge on the law that can tell us about the consequences for foreigners that share online information about hot items in Tanzania?