Blog
You are here: Home / Blog / leadership / All kids until four are genius 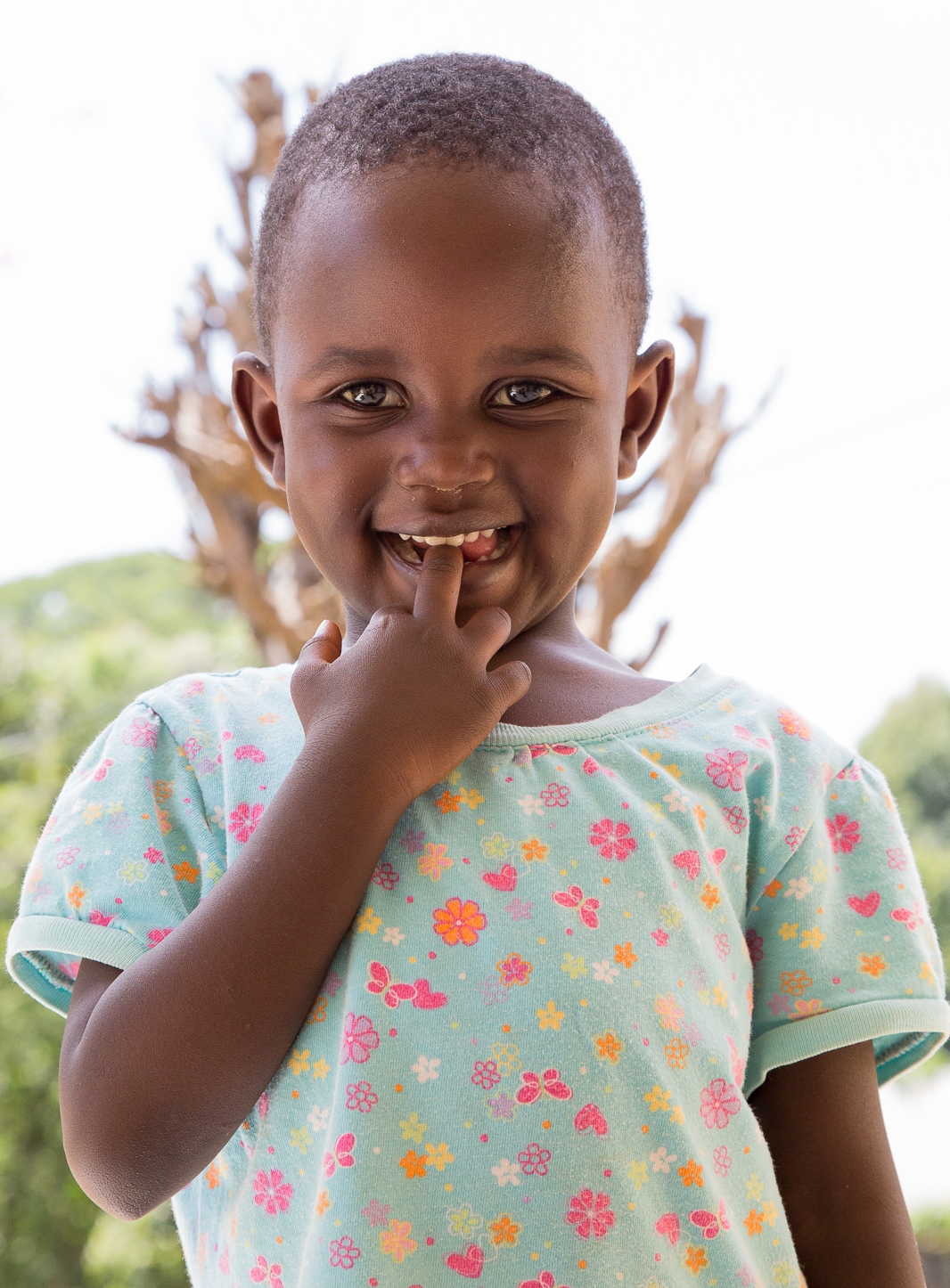 It is true. Of course it is true. It is unbelievable what we learn in the first four years of our lives. We learn a language and sometimes two languages without books and drilling. And all of u scan do it. Every child can do it. Children that only seem able to remember 10 words at primary school, were also able to do this, without any problem.

In the following years there is a huge differentiation in levels. Suddenly there are children with learning disorders and that are in need of special attention to develop laborious in the direction we determined for them. Our teachers are busy with children with all kinds of behavioral and concentration disorders.

Our brains consist of 200 billion neurons and 300 sextillion connections. Every cell is a mini computer and together they form 30 times the complete internet over the whole world. How is it possible that after we turn 30, we only have 2% of genius people? I think many factors are playing a role but I tend to believe the most important reason can be found in the convictions children are picking up, influenced by all those thousands of messages they get about who they are, what they can do and what they should be, both at home and at school.

In a Tedx talk from the heart, Claire Boonstra is making a plea for value driven education. She explaines how a child is being accompanied from a succes driven system to a higher and higher position on the job market to achieve a higher status. Children in the Netherlands are being tested on their progress by doing a CITO test. How does a CITO test work?

An example from a test for 8 year olds: CITO is showing pictures of a car, a truck, an airplane and a bus. The question is: which one doesn’t belong here? According to CITO the right answer is the airplane, because that is the only one that is transporting by air. But what about all those kids that choose for the truck because it doesn’t transport people? They don’t get points. Children are looking at this in another way that is also true, but we teach them that their way of looking is wrong. You have to answer what CITO wants to hear. It reminds me of the frustration of my son, doing VWO (higher secondary education): “I don’t learn anything here, I just need to copy what the teacher wants to hear”, and after that he refused to come out of his bed to go to school.

For me it is confronting to look back how proud I was on my achievements at school, while in fact I had become a well behaved copy machine.

Clair Boonstra is telling about how she climbed the ladder of success and was tested to see if see progressed enough to meet the profile of the perfect manager, according to the “perfect line” shown in the statistics.

At last the only people that succeed to the top, are people who have unlearned to have their own, creative, intelligent way of thinking. Maybe this explaines the devastating observation that political leaders completely fail to do something about the problems in the world, by not being able to think about it in an innovative way.

Claire Boonstra describes how she was chosen as “young global leader” to be part of the highest organ we know in the field of leadership: the World Economic Forum. This is a yearly gathering in January of the biggest CEO’s, presidents and other big leaders to talk about world problems.

She tells how excited she was because she was going to be witness to how al these fantastic, intelligent people would discuss to contribute to a better world. To her big stupefaction nothing happened, completely nothing.

She learned that true leadership is not something that is outside of us in the so called top of the world, but can be found in all those people who follow their hearts, share their talents to contribute to the world, dare to think differently and dare to follow creative impulses (value driven behaviour).

In short: true leadership is the skill to lead your own brain and to direct it to your desired future. For that it is necessary to bring courage to question your own convictions, your own behaviour, your own example to others and to discover what you would like to do differently and bring that in the world.

That may sound heavy. It may sound like a painful process of confronting disillusions. But nothing is less true. Opening up to your own truth, blowing the dust of your limiting beliefs, re-approaching your potential intelligence, looking how your possibilities are growing and feeling the freedom that arises when you start to bring out your lust for life are a joy.

There are many ways to Rome. One of them is going on a safari to Tanzania.

The pure nature, the completely different world that you enter into, the sincere sharings, the understanding of how your inner computer/your mind is working and how to make it serve you are life changing.  They are showing a new perspective to who you really are and your unlimited intelligence, love and power.

Children until four are genius. That means that in order to free ourselves, we have to see through that what keeps us small. We and the world are in need of that. Find someone to help you with that and find each other.

Reality or illusion, what do you choose?

Personal Leadership, can I?
Scroll to top